I have my first sunburn of the year, everyone.  It’s not of the same, near-watermelon pink fate that my boyfriend’s poor skin endured, nor the kind that leaves uneven strips of ghostly white where sunglasses or tank top straps once rested.  Still, it’s there.  Just barely.

Really I do mean just barely, but there’s a rosy flush that stretches over my cheeks and nose that I’m wearing with a bit of pre-summer and post-birthday pride. 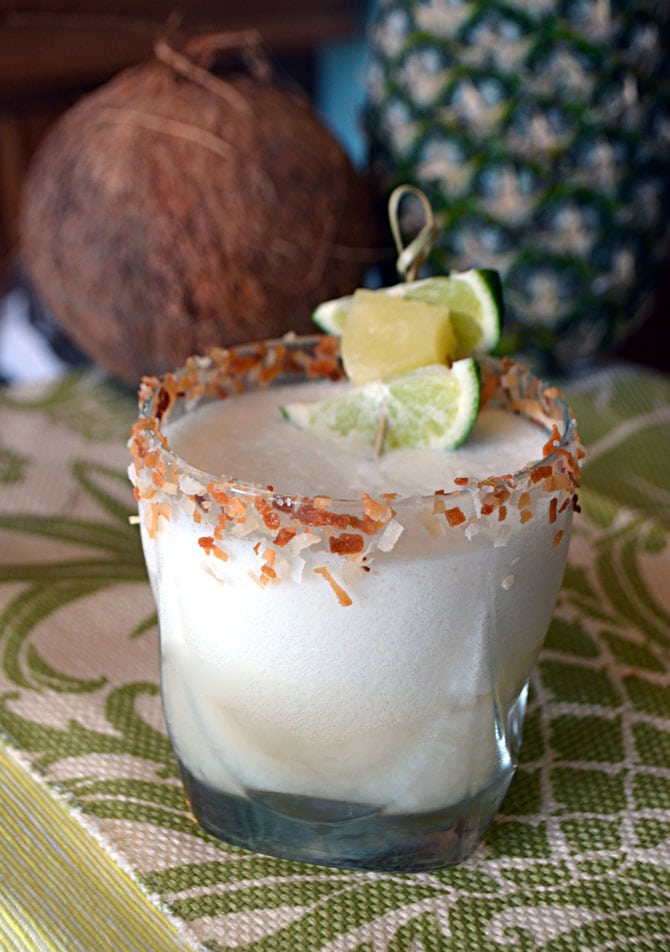 On Saturday, I may have celebrated my 23rd birthday by sipping on a few inconspicuous mixed drinks while cheering on the sidelines of a volleyball tournament held in the most beautiful weather a birthday girl could ask for.  That may have been the beginning of what I hope to be several months filled with many more gorgeous days, tasty cocktails, and the very slight sting of sunburn in the aftermath that makes you remember just how fantastic of a day it was to be outside.

It also may have been the beginning of a very incoherent day filled with spontaneous dancing, never-ending ramblings, a long stumble down the street and into a local restaurant where I sighed at the lack of a good margarita selection, as well as an unfortunate rustle with an evening hangover in the aftermath… but then again, maybe it wasn’t.  Maybe these are the sorts of things I should write less about on here, lest I be deemed a 23 year old who hasn’t accepted the fact that she’s graduated and isn’t a part of the party scene anymore.  But no!  The horror of such a thing!  Certainly you can’t think that of me!

Methinks I doth protest too much. 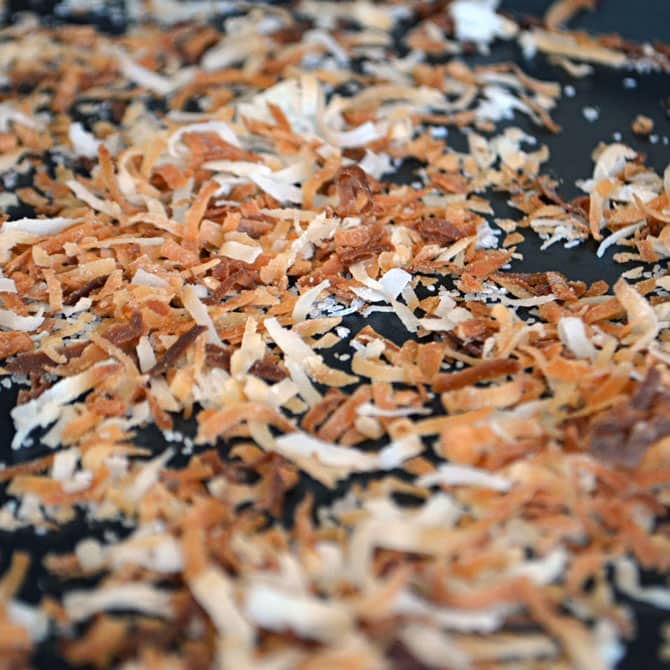 Those kind of shenanigans were expected while I was still in college.  Now, just one year later, they’re the sort of escapades that I really want to remember since they occur so few and far between, even if that “remembrance” comes in the form of a slightly glowing sunburn.  I’ve already been waist deep in excuses to stay in on the weekends and relax for months, so every time I do let myself get a little bit silly, it’s like a personal victory.

However, to be honest, I could have done without the hangover.  In fact, I would have been fine if I had taken it easy on the sunny day with a few cool margaritas and had kept it mild enough to enjoy the night out with my friends later.  In retrospect, I might have celebrated a bit differently– like by subbing my quickly thrown together cocktail creation (which was far too strong, as I realized a bit too late) for one or two Coco Pina Margaritas.  They would have been perfect to enjoy in the sunshine.

Hindsight doesn’t do me any good now, so I’ll just have to celebrate my 23rd birthday part deux  with one of these coconut and pineapple margaritas next weekend instead.  They’re delicious, refreshing and they feel so right when you enjoy them with sunblock-slathered skin.  The flavors are pretty on-par with a Pina Colada, except tequila takes the place of rum, and the coconut shines through much more in this drink.  As an avid coconut lover, you might understand why this is one of my favorite tropical-tasting drinks. 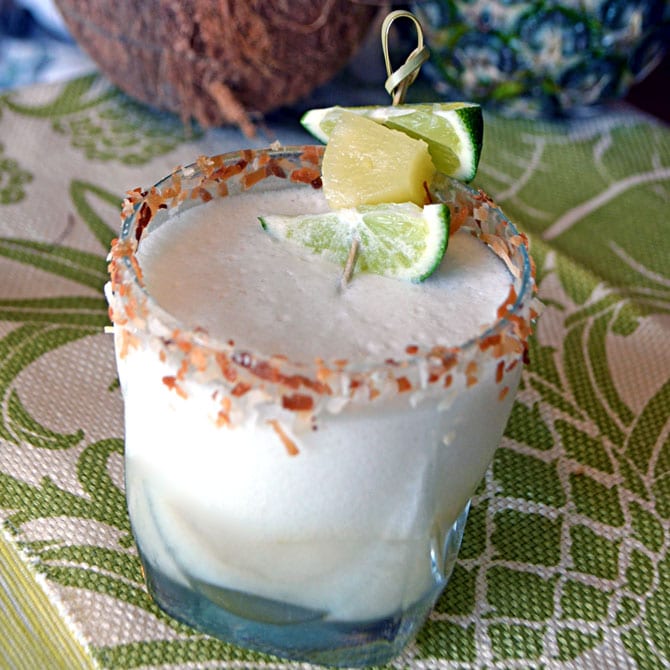 The Coco Pina Margarita is similar in flavor to the Pina Colada, but with a stronger coconut presence and with tequila instead of rum. It’s perfect for Cinco de Mayo or a sunny day spent outside!