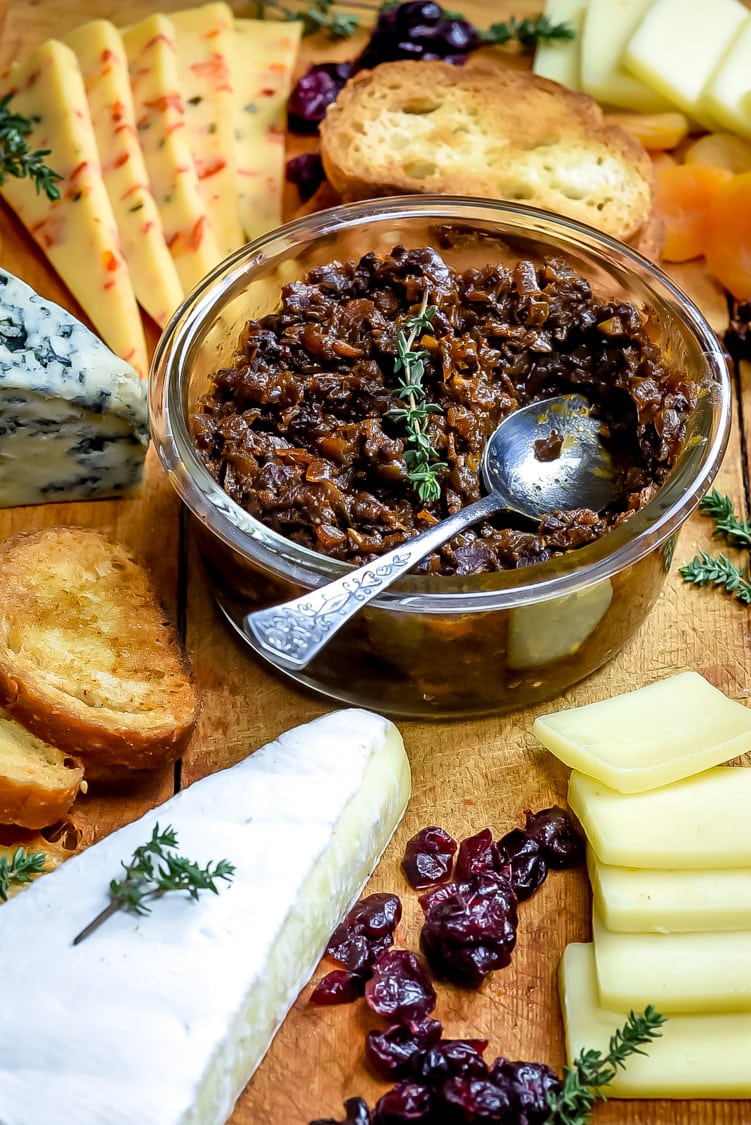 I don’t know what I love more– the smell of this bacon jam cooking, or actually eating it. (Okay, yes I do. Eating it, for sure. But someone out there should make a Bacon Jam candle and ship a few to my house as a “thank you” for that brilliant idea.)

When I first heard of bacon jam, I was NOT enticed. Bacon in fruit-jam-like form seemed pretty unappealing– I imagined globs of a wet, jello-like texture with bacon dust mixed in, or worse, pureed boiled bacon. But don’t let me turn you off to it, because as I later learned, that’s not what bacon jam is like at all. 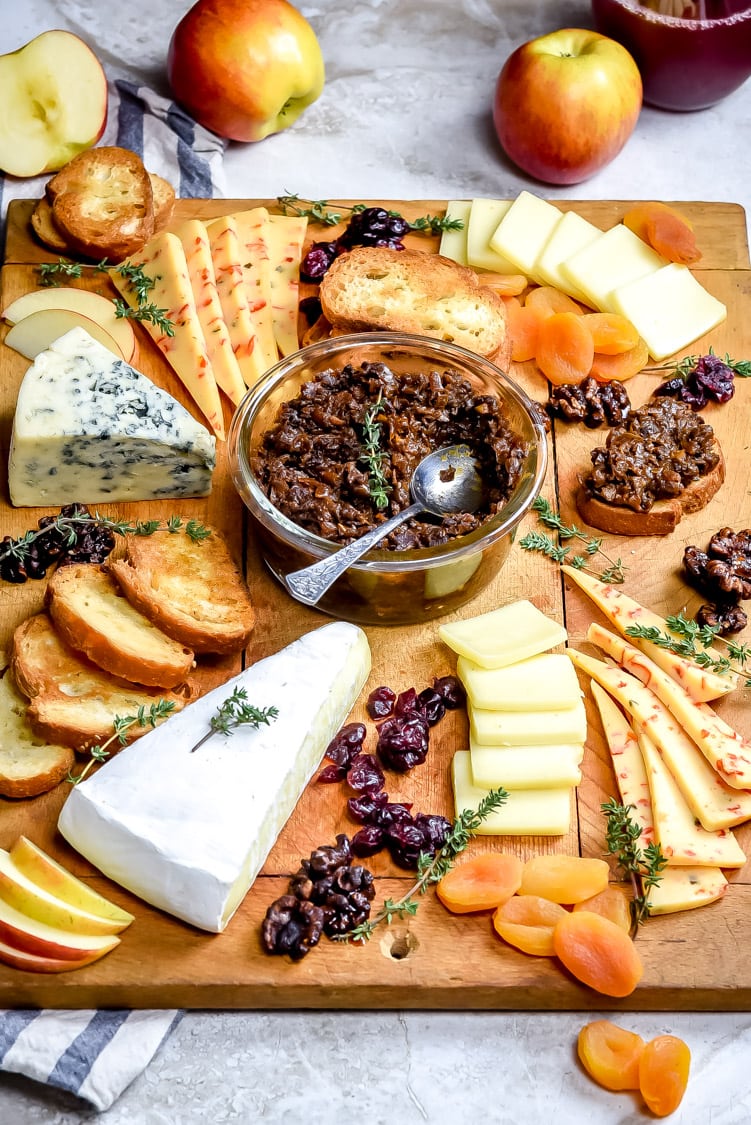 Instead, it’s sort of like a chutney, where crisp, finely crumbled bacon and caramelized onions mingle together with brown sugar (for sweetness), coffee (for depth), apple cider vinegar (for tanginess), and spices (for heat and smokiness). When spread on crostini (or in a grilled cheese, or on a burger), it’s basically heaven.

(Wow, I got a little excited with the parentheses there.) 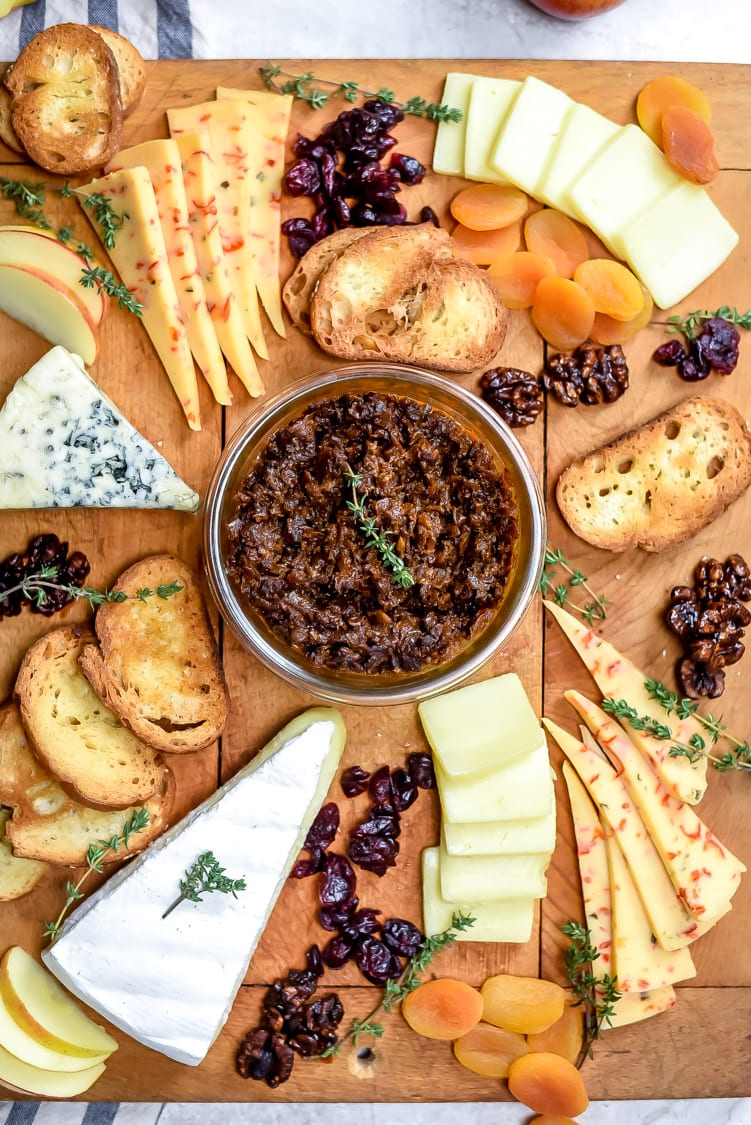 HOW TO USE BACON JAM

There are countless ways to use up your jar full of jam, and I couldn’t even attempt to list them all, though I did begin to get into them above. But here are some of my favorites:

If you can think of other ways to use Sweet and Smoky Bacon Jam, let me know in the comments! 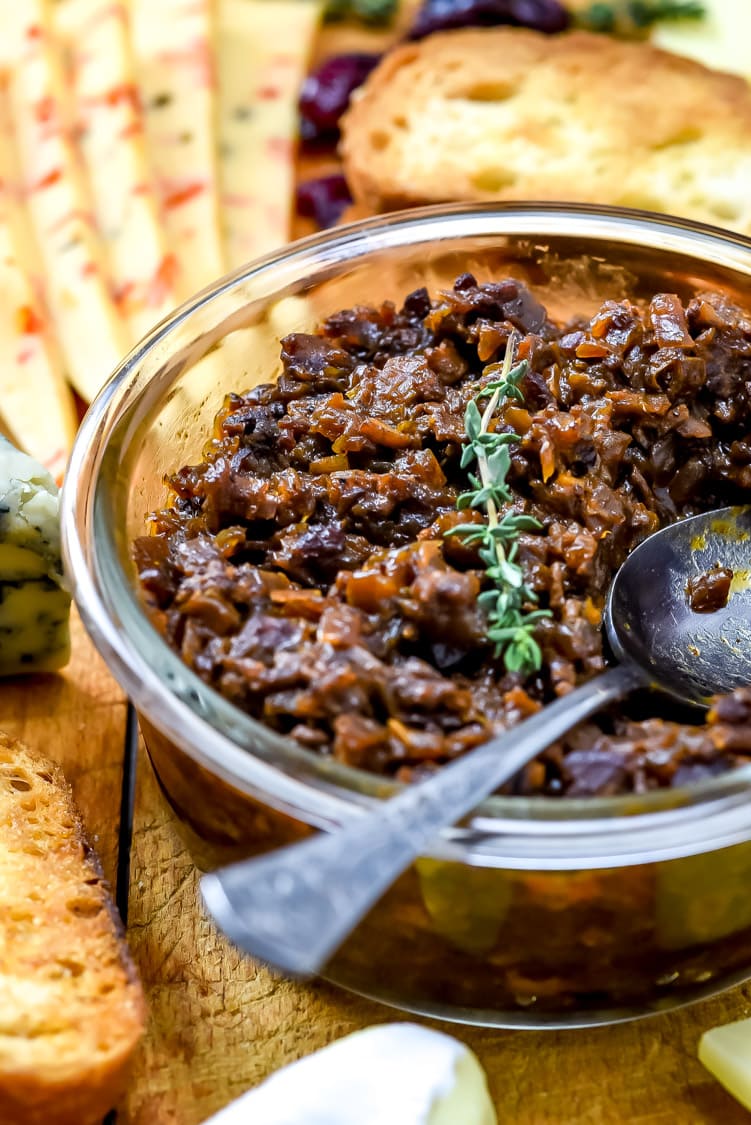 HOW TO MAKE BACON JAM

There are a lot of bacon jam recipes out there, with all different ingredients and all different ways to make it. Some have you cook up the bacon and onions and then add it all to the slow cooker. Others cook it all in a pot with plenty of sugar and maple syrup. Some turn out super thick, some slightly watery– and some are pretty damn good. But I have to say that I’ve done a lot of testing and this is my absolute favorite way to make it.

This Sweet & Smoky Bacon Jam is cooked entirely in a large skillet, so there’s no need to transfer it to a slow cooker and dirty up another dish, or to wait a long time for it to cook. In fact, it cooks in just 30-35 minutes!

All you have to do is:

Chop up some bacon.

Add it to a skillet and cook until crispy.

Remove the bacon and cook onions in a bit of the rendered bacon fat. Let them begin to caramelize.

Continue to cook, then crumble add back the bacon.

Cook some more, until deeply browned and jam-like.

And then you’re ready to eat! 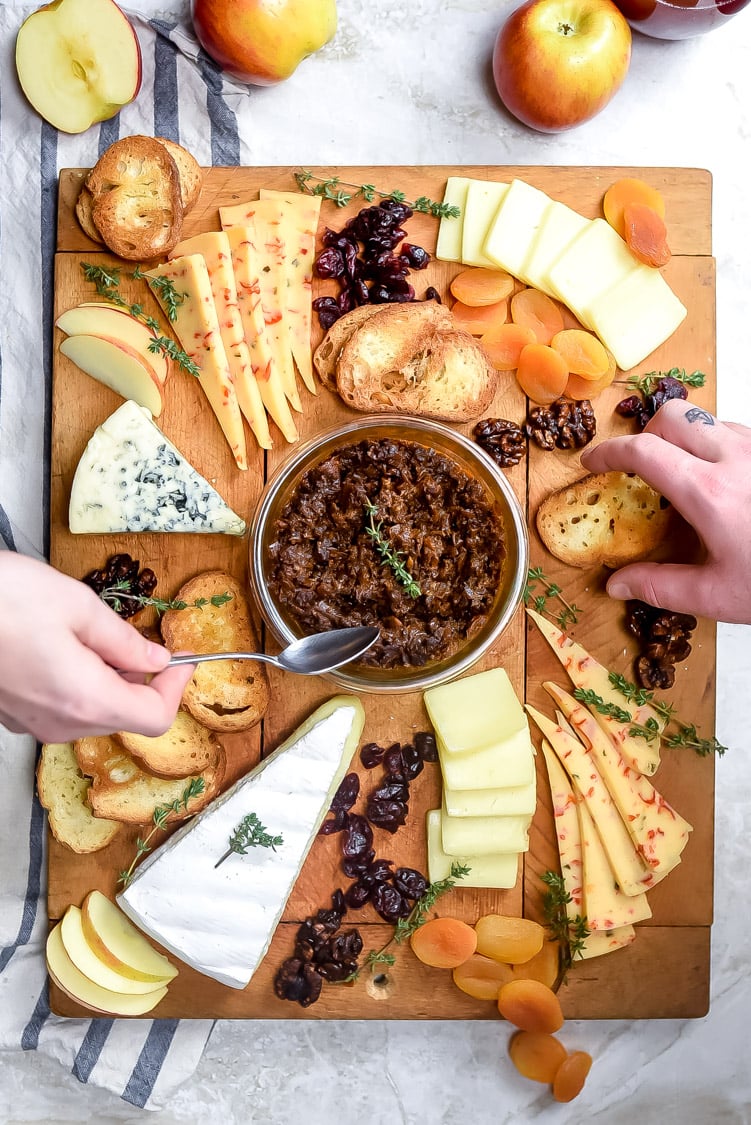 A FEW NOTES FOR THE BEST BACON JAM:

You might have noticed the asterisk above when I mentioned the brown sugar. SO MANY RECIPES USE WHAT FEELS LIKE A LITERAL TON OF BROWN SUGAR. And then they add maple syrup on top of that. Resist the urge! While it sounded like a great decision at first, after testing, I found the final product to be cloyingly sweet with so much sugar. Caramelized onions are sweet themselves, so 1/3 cup of brown sugar adds enough without overwhelming all of the rest of the flavors.

And since we’re on the subject, there are other ingredients you should be careful not to add too much of– namely, cayenne pepper and salt. I usually add about 1/4 teaspoon of cayenne pepper, but it adds quite a bit of heat, so start off small and add more if you’d like. Similarly, because bacon is already salty, you might not need any at all (I usually don’t). So be sure you taste and adjust the seasonings– and add salt, only if necessary –before you serve.

One last note– and this one doesn’t have to do with ingredients– but if you find that your bacon jam is still a little loose or chunky after cooking it down, just give it a quick pulse in your food processor or blender. It’s not always necessary, but it definitely helps if you’re finding your bacon jam difficult to spread.

Other than that, it’s pretty straight-forward. Don’t believe me? Check out the video below to see!