Perhaps the easiest and tastiest St. Patrick’s Day treat, Irish Potatoes are a no-cook candy that features cinnamon, coconut, and cream cheese. They’re great for making with kids, giving as gifts, or devouring yourself (because let’s be honest, you can’t eat just one). 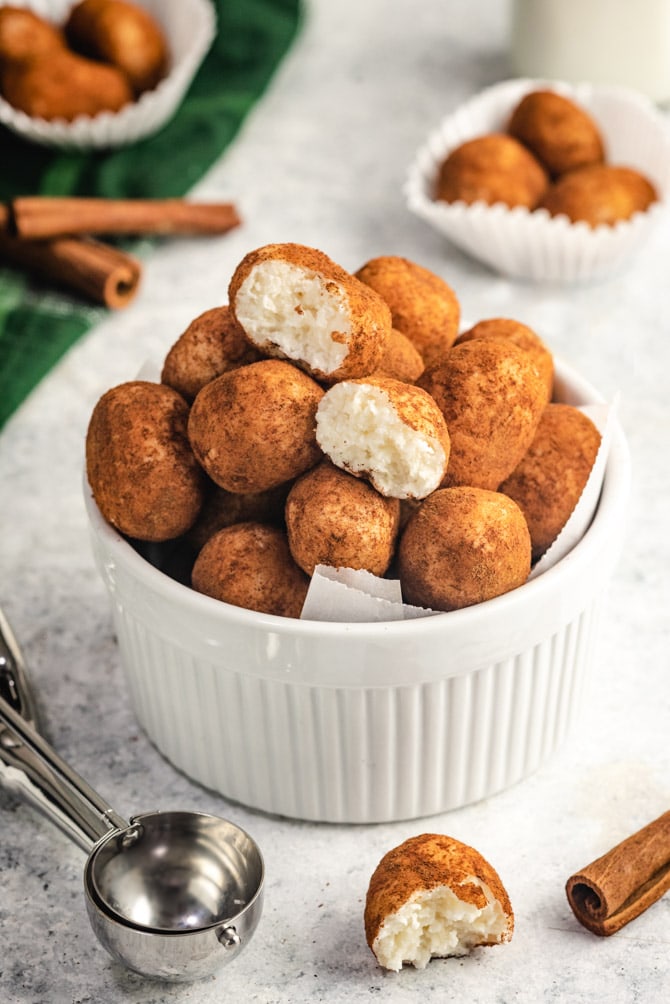 WHAT ARE IRISH POTATOES?

Let’s get this out of the way: Contrary to their name, Irish Potatoes aren’t Irish. They also aren’t potatoes.

So what are they?

Irish Potatoes are Philadelphia candy that resembles potatoes. Very tiny potatoes, I should say. They’re made of a sweet coconut cream which is rolled into bite-sized ovals, and they have a dusting of cinnamon outside, giving them a potato-like appearance.

If you grew up in the greater Philadelphia area like I did, you probably grew up with some teacher or sweet lunch lady bringing these in to share once March rolled around. While they’re most usually made and eaten for St. Patrick’s Day, you can find them year-round at many Philadelphia-area candy shops and even convenience stores. (Woo, Wawa!) 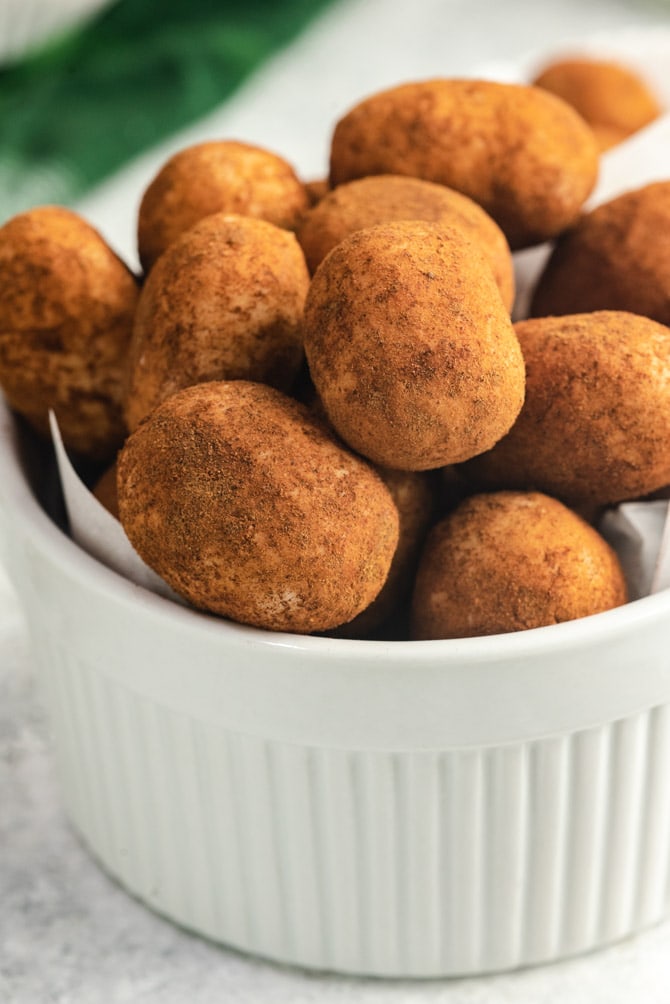 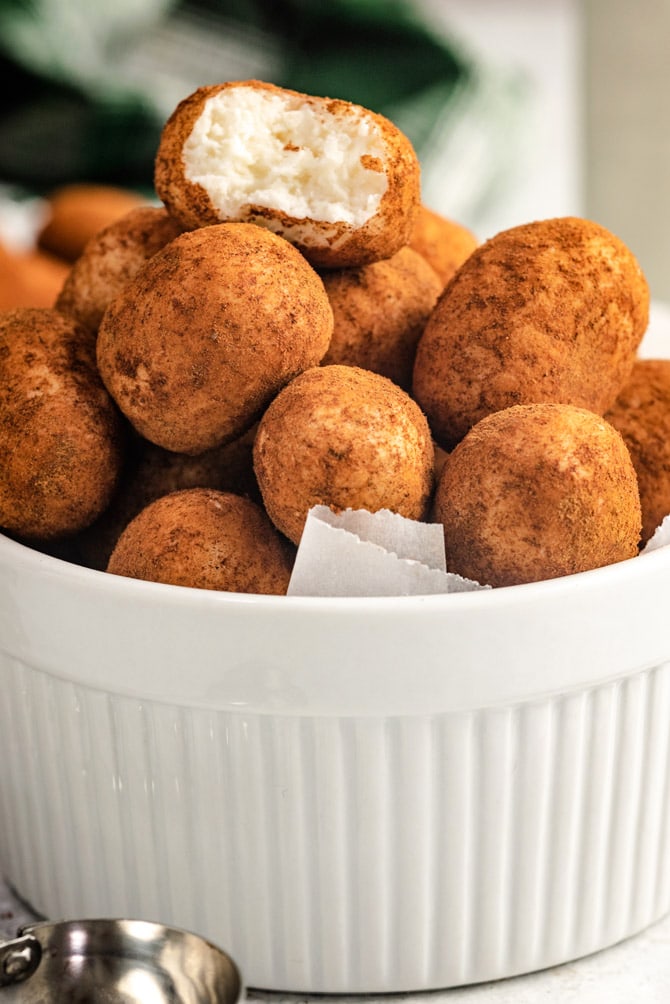 Irish potatoes are similar in flavor to the inside of an Almond Joy or Mounds bar, but with a slight added tang from the cream cheese and a strong cinnamon kick. Because they’re sweet and dense, it’s important not to make them TOO big, or they can be overwhelming. Think of them as little coconut truffles!

HOW TO MAKE IRISH POTATOES

You have to do absolutely no baking or boiling or anything of the sort to make Irish Potato Candy. It’s a simple, no-cook confection.

Here’s how you do it. 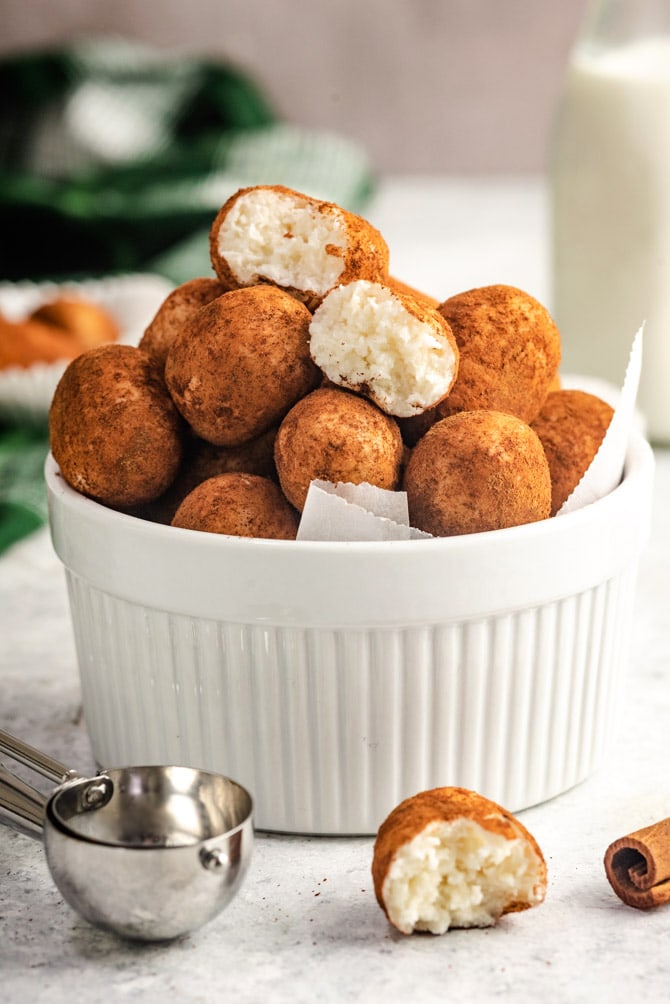