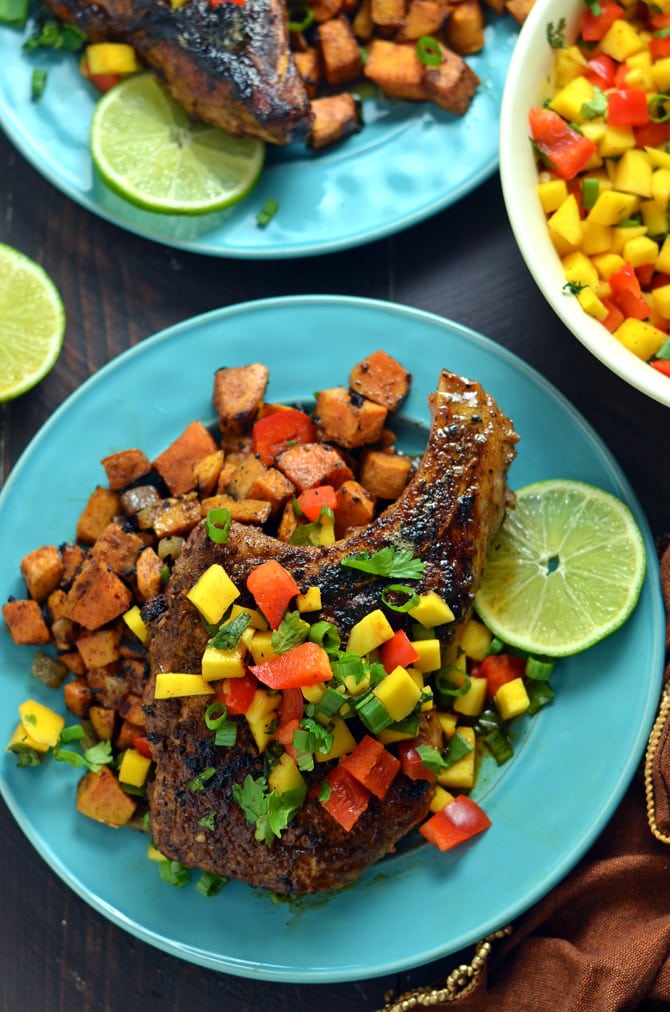 I’m not nearly the only one who snuck off with the cordless phone as a child and dialed in with high hopes for my future, enticed by the woman on TV who insisted in her (faux-) Carribbean accent that I “Call Now For A Free Reading!” Free was an interesting choice of words, of course, as those commercials cost a lot of people a lot of money, and got me very-much-so in trouble when my parents discovered why they kept getting calls from the Psychic Readers Network. Woops.

Still, I felt a real sadness (and sorry nostalgia) when I heard that Miss Cleo passed away this week. I remember my mom sitting at the kitchen table all of those years ago and explaining to me that 1) I was never, ever, ever, under any circumstances, to call a 1-800 number again, and 2) that Miss Cleo didn’t possess any special powers. “People are very predictable,” she said, “so she makes educated guesses and makes you think she’s psychic.”

That probably would have upset a lot of kids but I thought that was the coolest concept in the world. Miss Cleo was just a normal person with a crazy skill for figuring out other people who she’d never even met before! I hope it’s not distasteful, but I have to say that that realization started a real interest in my heart for learning about behaviors in other people and myself. Ever since, for every Long Island Medium and John Edward who has risen to fame, I’ve wondered: can people really be that predictable? Am I that predictable? 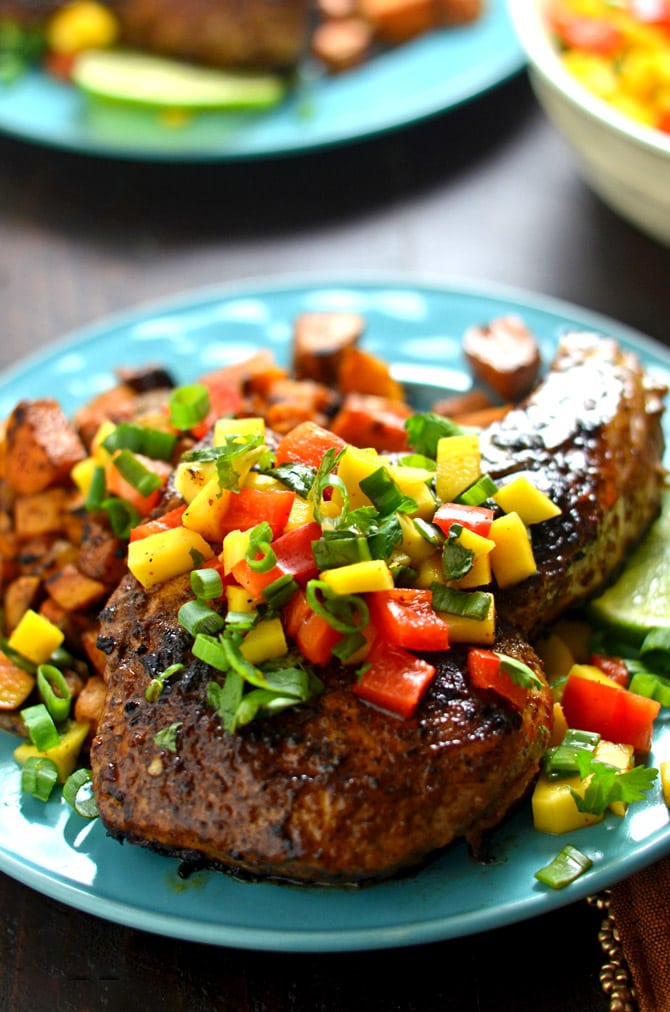 Looking down my list of recipe ideas lately, my answer is absolutely yes. Pretty much everything that has come to mind lately has fit firmly in the “Chile- and Spice-Loaded, Slightly Charred Meat + Fresh Fruit and Citrus” category.  That type of meal is all that I’ve been craving– no, all I’ve been even thinking about, day in and day out, for the entirety of this season. It just feels very summery, right?

It’s the “I’m pretending to be on a tropical vacation” diet.

Today I’m embracing the broken record that is my brain lately and just going for gold even though my last post was also in the spicy / sweet meat & carb category. I’m overthinking it, right? Who’s going to judge me for being predictable when Jamaican Jerk Pork Chops with Curry-Spiced Sweet Potatoes and Mango Salsa is the end product?

One thing I really love about this recipe is that it encompasses a lot of different flavors and textures that work together awesomely in a well-rounded meal. Let me break it down for ya: 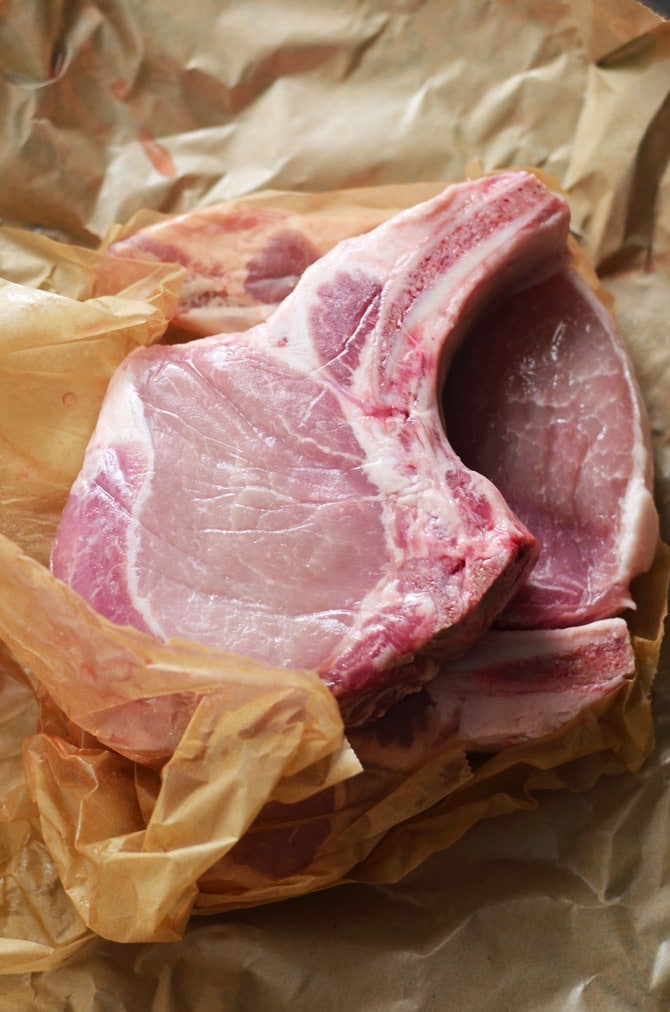 I use bone-in pork chops, which are cut thick. Thin, boneless pork chops are good for breading and frying, but for pan-searing, thicker chops stay moist and don’t overcook, even after achieving a nicely browned and charred crust on the outside. And when that crust consists of some blackened Jamaican jerk marinade? Oh boy, oh boy.

About that marinade… I’ll admit that I cheat a little with it. Typically, Jamaican jerk marinades call for scotch bonnet peppers, which are unfortunately hard to come by in my area. I substitute in habanero peppers for the heat, and they work just fine. (However, if you can get your hands on some scotch bonnets, go for it. And send some to me, while you’re at it, please.) 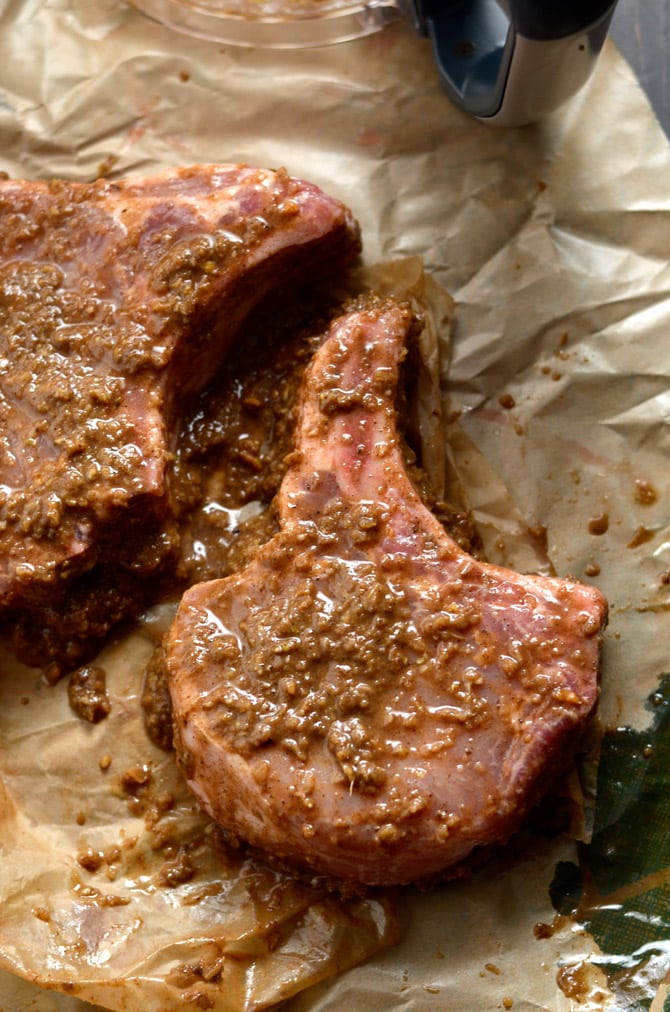 In addition to the habaneros, I throw some onion, garlic, ginger, allspice, black pepper, cayenne pepper, cinnamon, thyme, dark brown sugar, orange juice, apple cider vinegar, soy sauce, and oil into my food processor. The end result is a spicy, sweet, earthy, floral, aromatic marinade that is perfect for pork. The pork chops absorb the flavors as they marinate, and the spices also help to get those lovely blackened bits of meat that are crucial to a Jamaican jerk recipe.

The Jamaican Jerk Pork Chops would be great on their own, but I wanted to whip up a side dish as well, so I decided to include some sweet potato in the mix. Sprinkled with Jamaican curry powder, the flavor of the sweet potatoes isn’t lost next to the heavily seasoned pork chops. 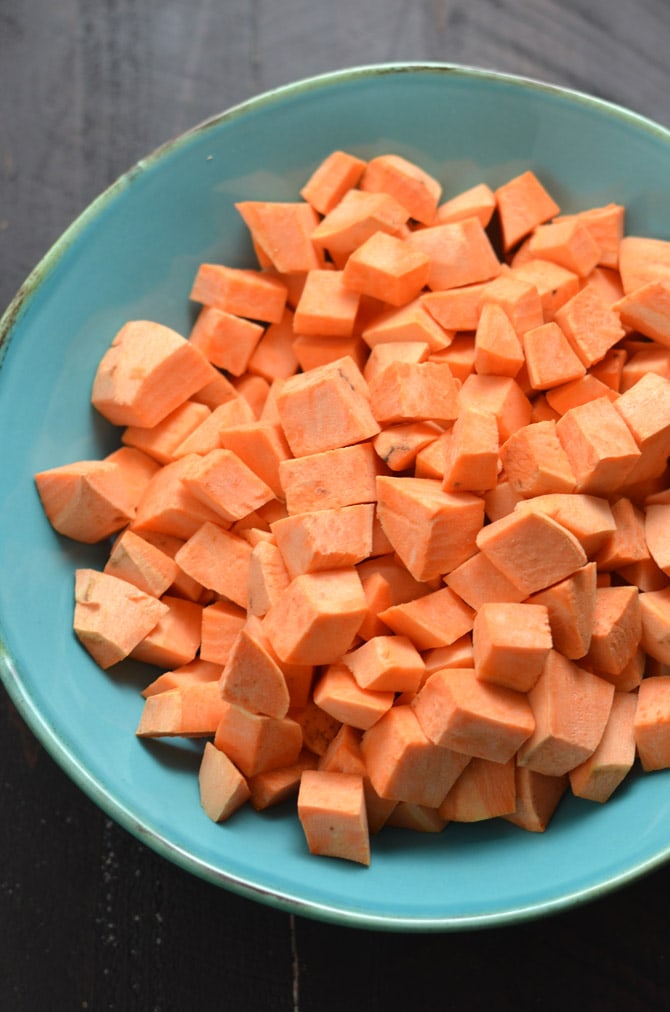 Cooking it all up is simple. I use my cast iron skillet to get the best of both worlds– a crisp exterior from some quick, high heat on the stovetop, and a perfect cook all the way through by then moving the sweet potatoes and pork chops to the oven.

While they finish cooking, I have time to make the mango salsa to top it all off. I very roughly chop up some mango, red pepper, green onion, and cilantro, and then toss it with apple cider vinegar (or lime juice) and a pinch of salt. I always have some leftover, but it doesn’t last long– Mango Salsa on tortilla chips is 👍👍👍! 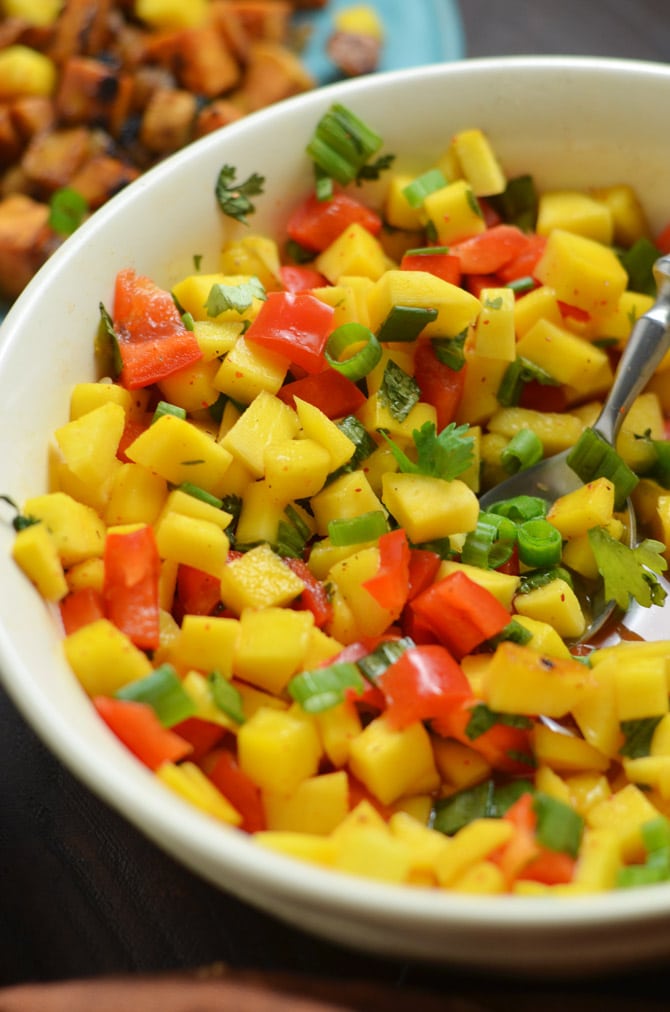 And that’s all it takes!

If you’re just as predicable as I am, then I’m betting that there will be some Jamaican Jerk Pork Chops with Curried Sweet Potatoes and Mango Salsa in your future. Oh, and while you’re at it, make sure to take a photo and tag #hostthetoast on Instagram and Twitter so I can check out your Caribbean-inspired meal.