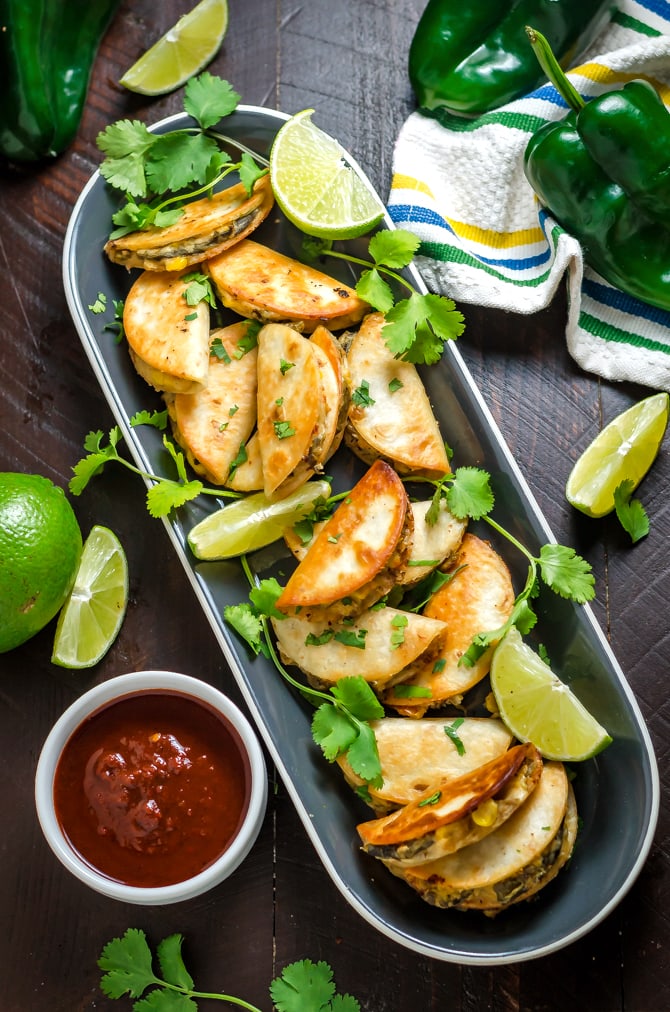 The end of April in near, which means three things:

All of those things sound like the perfect reasons to throw a party, don’t you think? Okay, well at least 1 and 3. And hey, you can put some JT on your playlist while you’re at it and cover all of the bases. 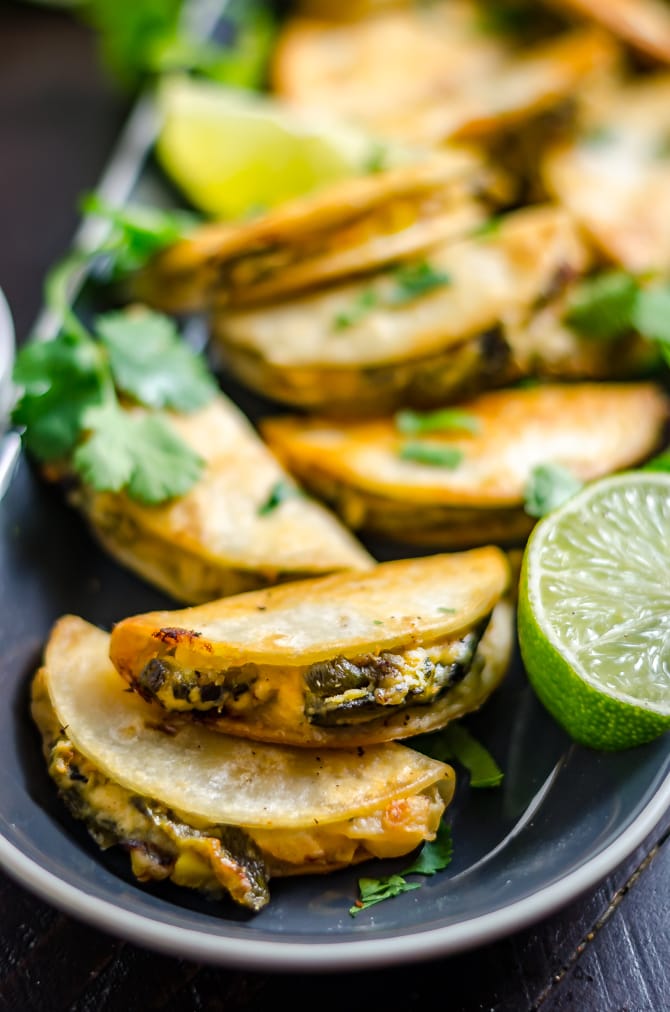 I turned 27 today, which is scary because I feel like I should have this whole adulting thing figured out by now but I don’t. I don’t! I’m still a clueless teenager at heart, but with way less endearing enthusiasm and spontaneity. Way less of that, but more bills and aches. (Seriously, I have aches. At 27. This can’t be right!)

At least I’ve got that whole complaining old lady thing down pat, right? Please don’t tell my grandmas that I said that. 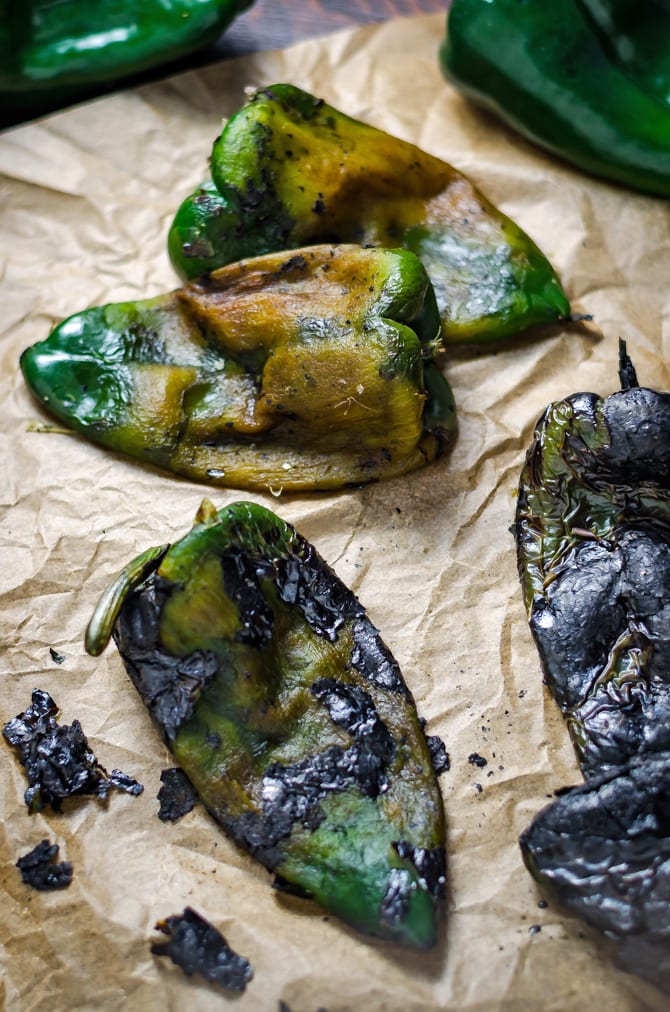 Truthfully, I’m excited for this upcoming year. There are a ton of great things about getting older! Take, for example, the fact that you can throw a gigantic party, invite everyone you know, and not have to worry about your parents grounding you for the next century. We would have killed for that 10 years ago!

So that’s exactly what I’m doing.

It’s a little late, but lately I’ve been holding off on celebrating my birthday until Cinco de Mayo, since that gives me the perfect excuse to drink a million margaritas (and by a million, I mean 3 throughout the course of the day– I’m a lightweight you guys), and make a ton of downright drool-worthy food for me and all of my friends. And these Mini Party Poblano Quesadillas are perhaps the drooliest of them all.

Wait, that sounds kind of gross. What I mean is that they’re good. Really good. Oops-I-ate-half-a-tray’s-worth-before-I-had-a-chance to-freeze-them-and-now-I-have-to-make-a-whole-‘nother-batch good. Hypothetically, of course. 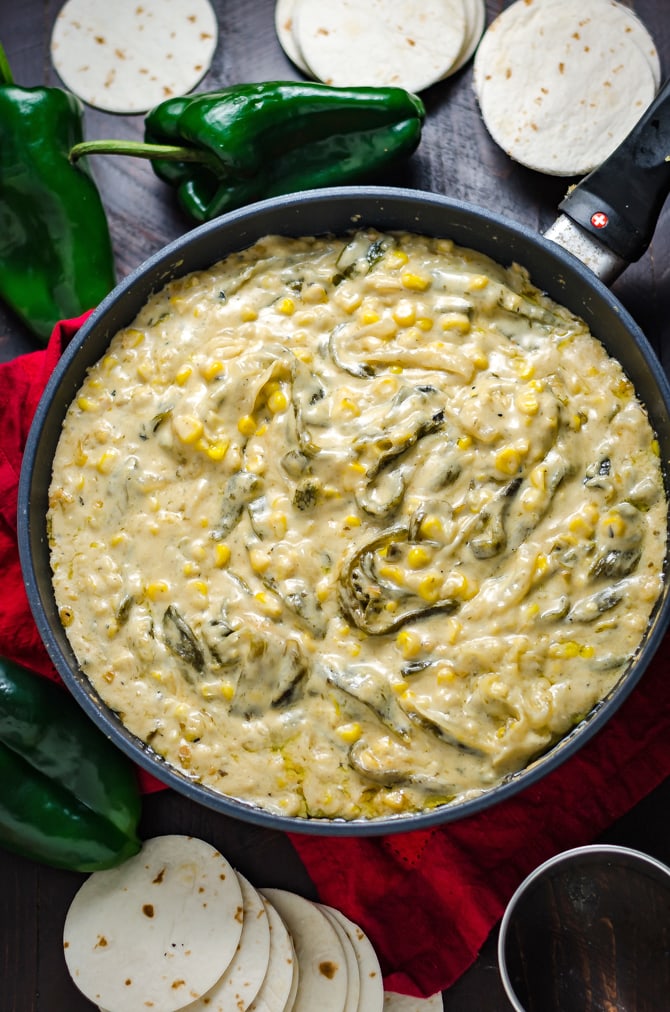 These Mini Party Poblano Quesadillas were inspired by Mexican rajas, which are roasted poblano pepper strips that are often tossed in a creamy sauce– almost always with onion, sometimes with corn, and occasionally with cheese.

The roasted pepper dish is incredibly popular in the central and southern parts of Mexico, where it can unfailingly be found at every taquiza (AKA taco party). The smoky roasted peppers, with their slight kick and flavorful sauce, are often tucked into tacos or slathered on top of steaks. I, however, like to up the cheese factor by 10-fold and shove my rajas in between mini flour tortilla rounds (which I make using a cookie cutter on jumbo tortillas). 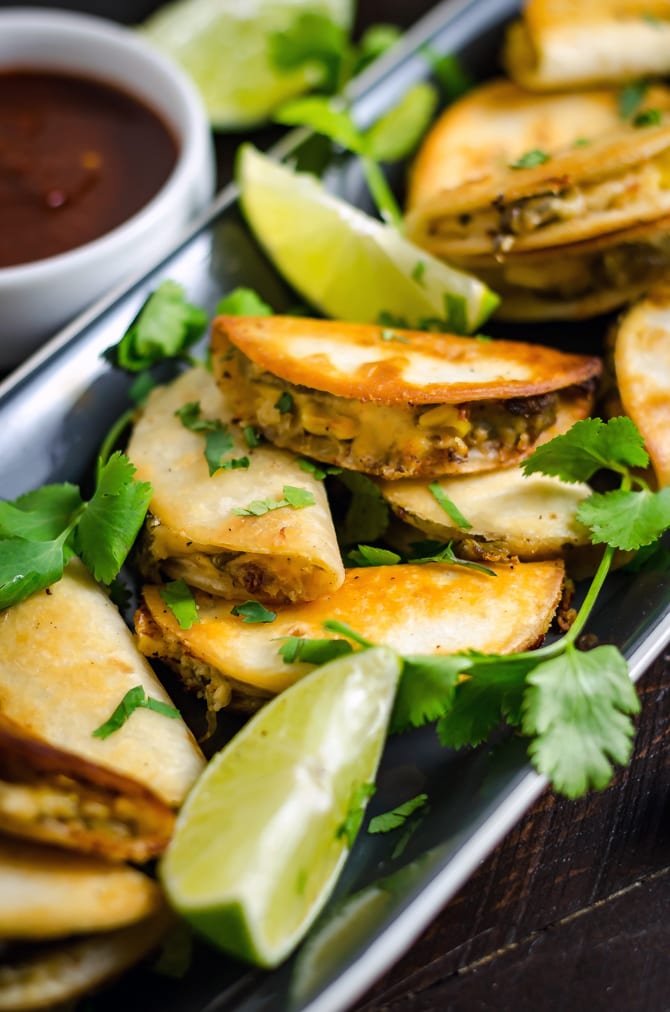 And if you’re planning on throwing a party any time soon, I can’t recommend these enough. They’re so easy to make ahead of time, they reheat wonderfully, and they’re going to be a hit with all of your friends.

I’ve currently got a big plastic bagful of these Mini Party Poblano Quesadillas, begging me to snatch them out of the freezer and heat ’em up. However, I’m just going to have to be patient and wait the two weeks– willpower, don’t fail me now!

Okay, well maybe I’ll just take out one and reheat it. It is my birthday, after all.